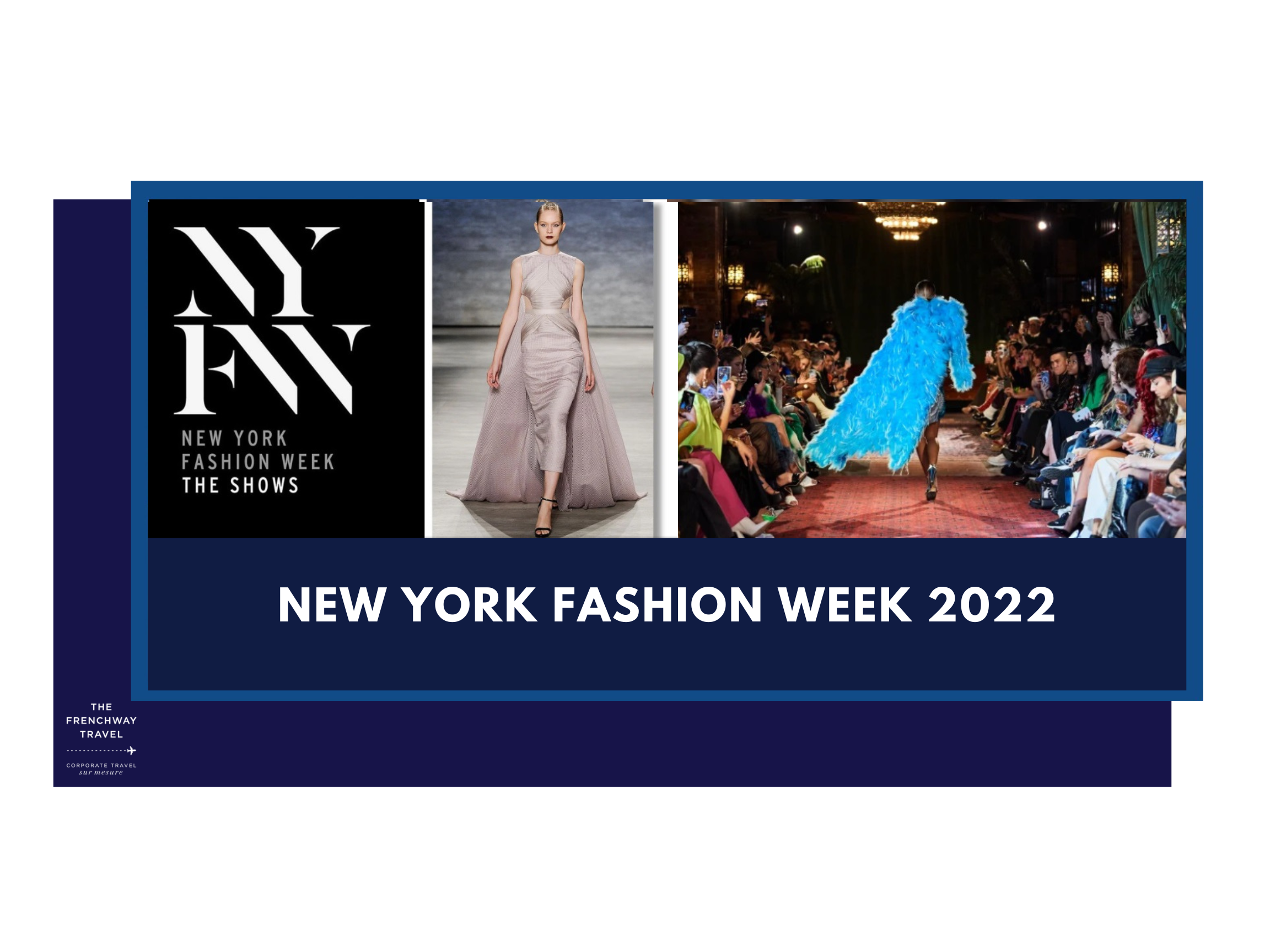 The bi-annual fashion extravaganza is back! The official dates for the 2022 New York Fashion Week are out, welcoming all fashion divas to a world abuzz with glamour.

The NYFW is held twice a year, in February and September, and is a week-long event that celebrates the world of fashion like nothing else. This year, the iconic fashion event will be held from September 9 to September 14 and will include a variety of shows and exhibitions.

The NYFW offers one of the largest platforms for emerging as well as renowned designers. To showcase their spring and summer collections — and for fashionistas like you to purchase your next OOTDs!

Here are all the deets about the hottest fashion event of the year!

What You Can Expect At The 2022 New York Fashion Week

Organized by the Council of Fashion Designers of America (CFDA), in association with the IMG, the New York Fashion Week Spring-Summer will kick off on September 9th and last nearly a week.

While the main venue is the Spring Studios in Manhattan, the entire city of New York serves as the backdrop for the NYFW. So, you can expect a bevy of designers, models, celebrities, and stylists to swarm the city for a couple of weeks.

This year is also the CFDA’s 60th anniversary. “As the organizer of the official NYFW schedule, we are incredibly proud to release a lineup. That reflects our founding principle: to promote American fashion on a global scale,” stated Steven Kolb, CEO of the CFDA.

Runway favorites Puma, Tommy Hilfiger, and AREA will be returning to the NYFW after a two-year hiatus.

Meanwhile, there are also a few additions to the week-long fashion event as Foo and Foo, Midnight Studios, AnOnlyChild, Tia Adeola, ASHLYN, and ONE/OF by Patricia Voto will make their runway debuts.

The event will also be welcoming a few international brands — Fendi, COS, and Marni are all set to showcase their collection.

Fendi is already a mainstay in the Milan circle, but the brand will be hosting a special highlight at the NYFW. The show will also include the much-anticipated return of supermodel Linda Evangelista.

Three Things You Can’t Miss At The NYFW

#1. Tommy Hilfiger’s fall collection on September 11 at the Skyline Drive-In in Brooklyn. This fashion house will host a “See Now Buy Now” show that will be live-streamed to the global Roblox community.

#2. LoveShackFancy’s debut as the popular designer will be participating in the event for the very first time.

With the threat of COVID-19 and Monkey Pox looming large, the CFDA has recommended that all attendees observe the New York State and New York City Health guidelines. Everyone at the event should also be prepared to show proof of vaccination if needed by the show coordinators.

The goal is, of course, to attend all the shows in person. However, for those who can’t, the CFDA will stream all shows and runway presentations on its Runway 360 Digital Hub.

Other fashion houses also have plans to live-stream their shows on social media.

Get Your Tickets To The New York Fashion Week

While not all shows are open to the general public, you can still attend some major shows.

You can consider purchasing the All-Access, Social, and The Shows tickets. Depending on your NYFW ticket, your access to parties and other social events aside from the runway shows is already secured.

You should also keep an eye on the official calendar of the NYFW. To verify which shows are open to the public and which are industry-only.

Why The New York Fashion Week Is So Iconic

The New York Fashion Week is one of the Big Four fashion capitals, but this was not always the case. Before World War II, Paris called all the shots when it came to fashion and dictating trends. So, how did New York come into the picture?

It was in 1943 that fashion publicist Eleanor Lambert sought to promote American designers and decided to host Press Week in New York. She invited press from all over America to attend the event at The Plaza hotel.

The event was a huge success, talented American designers were recognized, and two years later, the “Fashion Calender” was born. The following decades saw a major shift in the fashion scene, and by the time the 2000s rolled around, the New York Fashion Week had taken on a life of its own.

Today, the NYFW is arguably the largest fashion event in the world — followed by Paris, Milan, and London. It’s a week-long fashion frenzy that attracts hundreds and thousands of attendees every year. It’s a spectacle of glamor and style that you, quite simply, cannot find anywhere else.

The Big Apple is on many people’s must-travel lists, and New York Fashion Week offers the perfect excuse to check that off your list.

At Frenchway Travel, we can make your New York Fashion Week an experience to remember. Not only will we plan your transportation and stay, but we also offer VIP services. Our VIP services are private jet bookings and private chauffeur, along with a dedicated agent to address any concerns you may have.

So, if you haven’t blocked your September calendar yet, better get to it! Let us plan your unforgettable fashion week adventure in New York and experience a world of glitz and glamor like never before!

Frenchway is your one-stop shop for all your production travel needs! Our 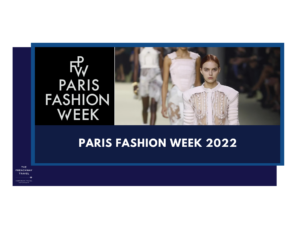 The French capital is also undeniably the fashion capital of 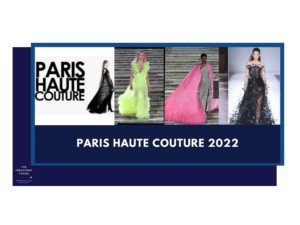 It’s official: Paris Haute Couture is finally back to its